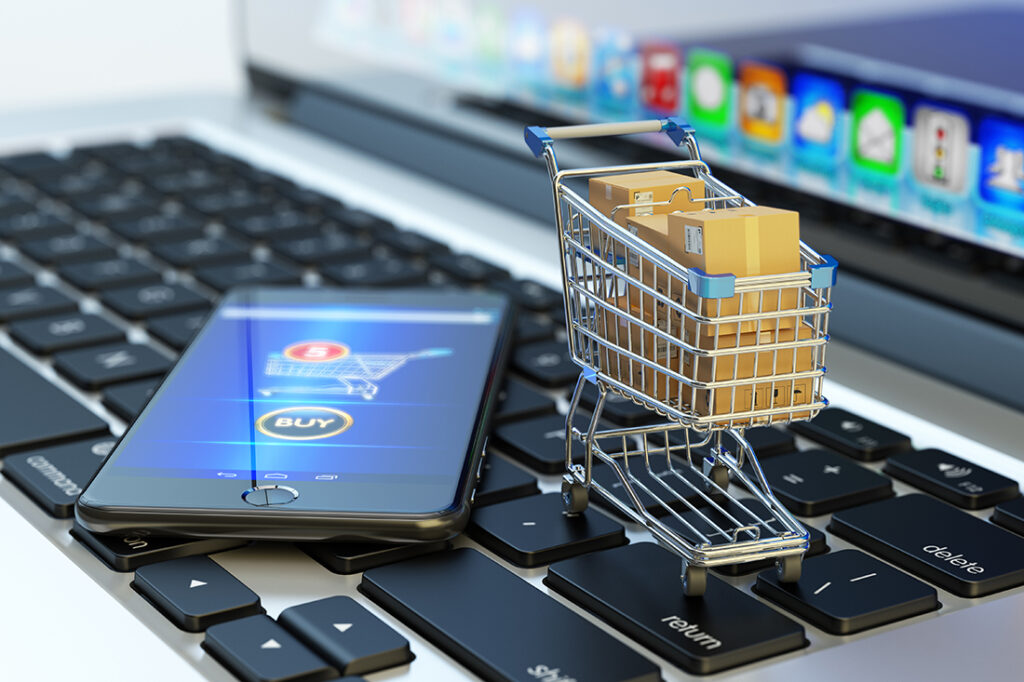 As we discussed in our last ecommerce blog, online shopping is bigger than ever, which means online selling is bigger than ever. Many of our customers are making the turn to digital sales, if it is applicable to their business. Online stores allow business owners to reach more potential customers, get more data and insight on current customers, and automate many sales functions. As your partners in commerce, we knew we had to beef up OUR expertise in that area, as well.

Enter Freddy Del Rio, one of our newer Acumatica consultants. As a Certified Shopify Expert, he spent over five years building close to 50 online stores, with additional varied experience in ERP implementations, web design, and more. Freddy is our go-to guy for connecting Acumatica to external ecommerce solutions (and potentially for our Dynamics people, too, down the road!)

After building a career creating online stores with Shopify for a few years, Freddy’s IT career began when he was hired as an IT manager for a well-known cosmetics company called Jeffree Star Cosmetics. Jeffree Star brought Freddy on board mostly for his Shopify experience – not necessarily because he was an experienced IT manager. Jeffree Star Cosmetics is one of the top 10 stores using the Shopify platform – and they found themselves needing to upgrade their accounting system. 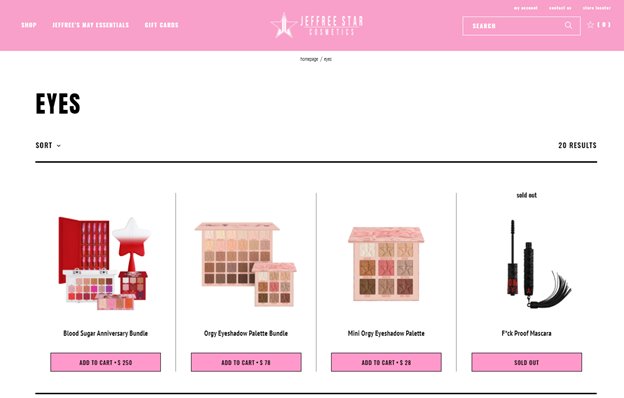 Acumatica to the rescue! One of Freddy’s first major projects as Jeffree Star’s IT manager was to work with their partners to implement Acumatica and build a Shopify connector. Back then, no Acumatica customer had ever connected to Shopify before, so there was no template or set of best practices. It was up to Freddy to work with the experts and get it built.

Which they DID. Once they got it working properly, the team was able to set up two Acumatica instances: one only for Jeffree Star Cosmetics and the other incorporating their other related online venture – Killer Merch.

Killer Merch acts almost as a digital mall, of sorts – it is a single platform that hosts over 30 online stores of merch for musicians, comedians, YouTubers, and more. Names like Kevin Hart, James Charles, and Eddie Van Halen. Every store under the Killer Merch umbrella was connected to a single instance in Acumatica – and Freddy was responsible for customizing all of the custom online stores and ensuring they connected back to the ERP.

Time to Slow It Down…

Working with Killer Merch was not Freddy Del Rio’s first experience with the entertainment industry. He grew up in Los Angeles, and in the 1990s played in a band that opened for big names like Papa Roach and Linkin Park. Following that, he was a talent agent for 10 years and a talent buyer at the Whiskey A Go Go in West Hollywood.

We worried that we would bore him here at Crestwood, but he assured us: being married with two young kids, he’s happy for the slower pace. Now he can focus solely on helping our customers achieve a slower pace for themselves, by connecting their killer online shop to their ERP and letting the sales [rock and] roll in. 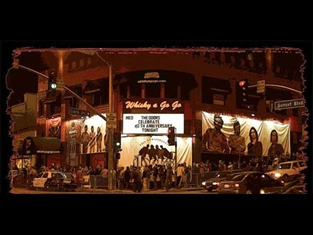