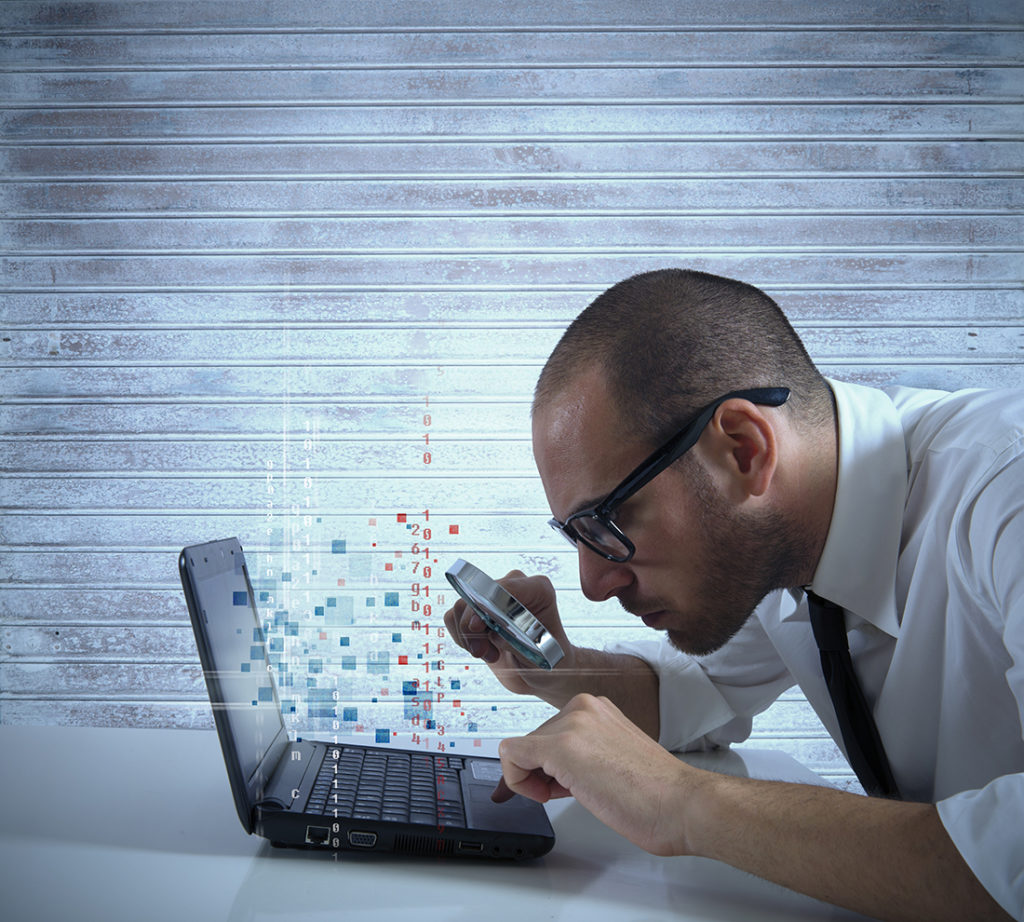 While trying to access Dynamics GP2016 modified forms in the FORMS.DIC file, we were repeatedly denied access to the forms dictionary with the error message, “The modifier is currently unavailable because another user is editing resources in the forms dictionary.”

We knew for a fact that no one else was editing the dictionary in Modifier, the FORMS.DIC file was not read-only, and there were no indications in the ACTIVITY or SY00800/SY00801 tables that user had accessed Modifier.

After stepping back, we realized the environment in which we were attempting to access the forms dictionary was a terminal server environment.  When we looked at the running processes, we noticed that another instance of Dynamics GP2016 was running on the same server and this caused a file system lock on the FORMS.DIC file.  We force-closed the other running instance and logged back into Dynamics GP.  Success, we were able to access and modify resources in dictionary.

So, to recap the process when Dynamics GP displays the above message:

If you run into puzzling issues, let us know.  We would love to hear about them and help you solve them.  Email us at support@crestwood.com