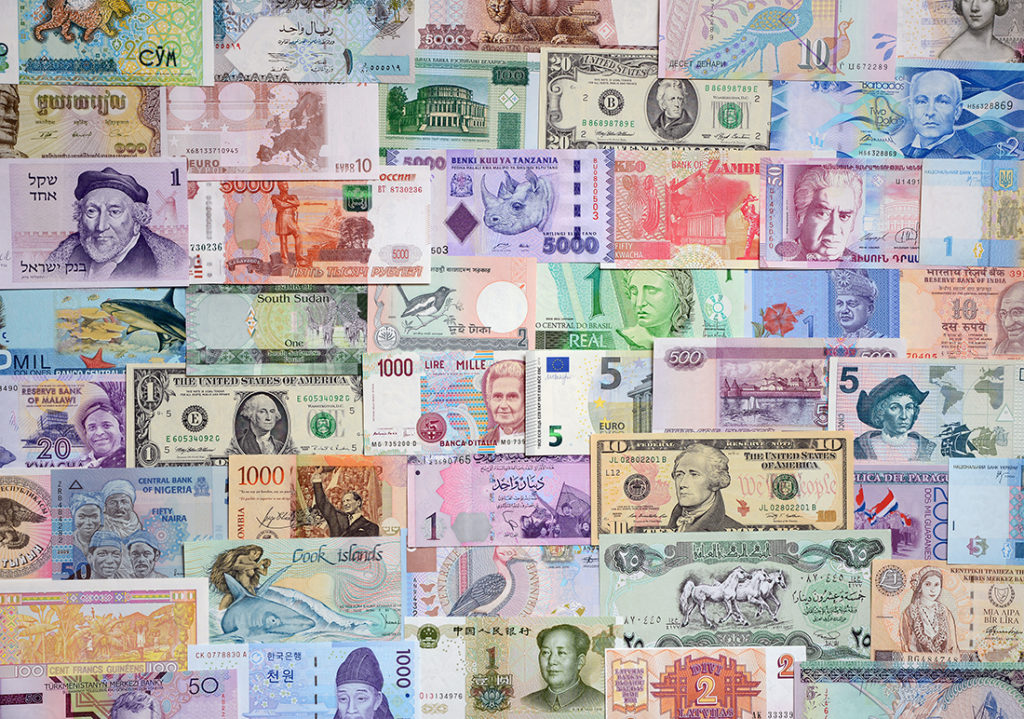 Acumatica offers both Multi-Currency Accounting as well as Financial Statement Translation.  Many users confuse the two, but they have completely separate functionality.

In general, think of it this way.  Multi-Currency Accounting is more “converting” a single transaction to a base currency and Financial Statement Translation is more “translating” an entire ledger to any other currency.

Here are some key points to understand about their differences.

If you have further questions or need Acumatica assistance, email us at support@crestwood.com.