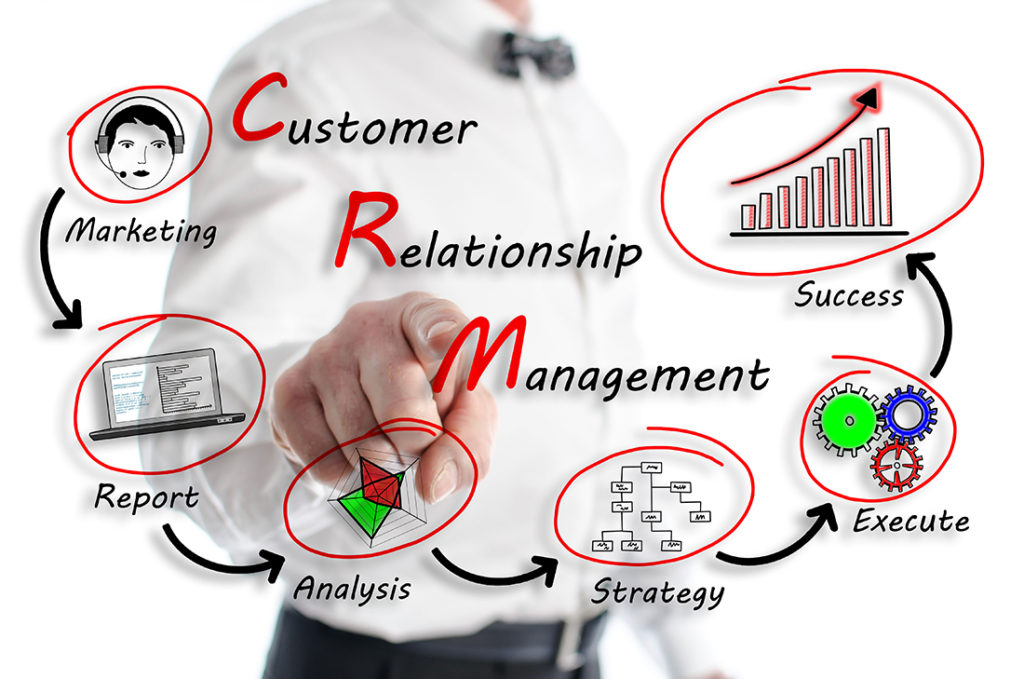 In Acumatica you will find a number of drop-down or pick lists defined in Automation Steps.  You can edit these lists however, it can be tedious and you don’t want to miss anything.  Here’s a quick tutorial.

Acumatica Automation Steps and also known as workflows.  They consist of nodes and actions.  It’s within these steps you can define which reports and/or screens will be used in each workflow step.  It’s important to note that the actual automation steps are unique per system and are stored directly in the database, attached to the screen.  If you have further questions on Automation Steps, send us an email at support@crestwood.com.

A number of drop down lists are defined in Automation Steps.  I’m going to edit the CRM Lead Source list as an example.

First, go to System > Automation > Manage > Automation Steps and call up the screen and go to the fields tab. 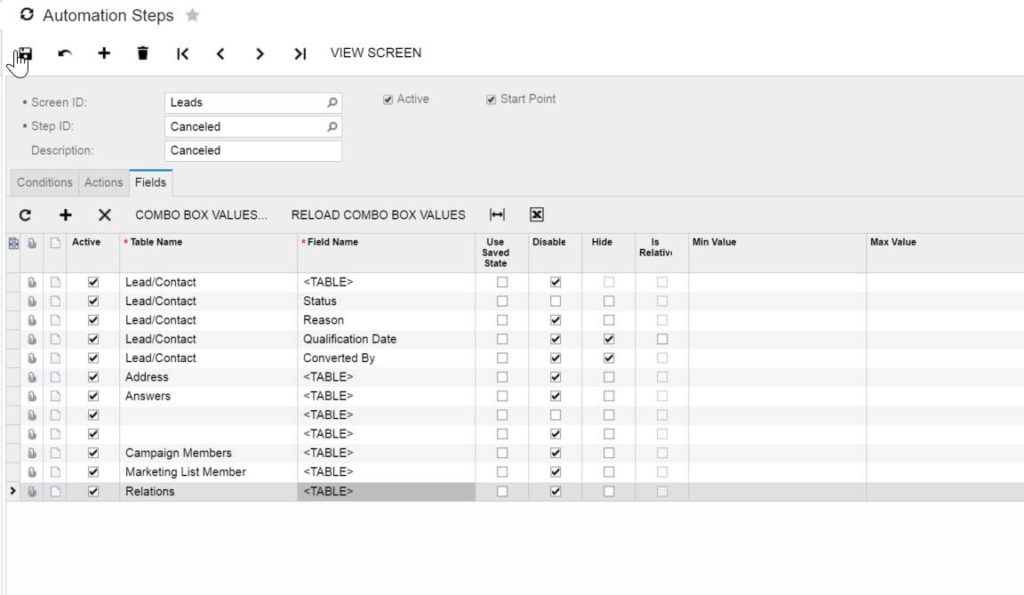 In this screen, go the next empty line and add a row similar to this: 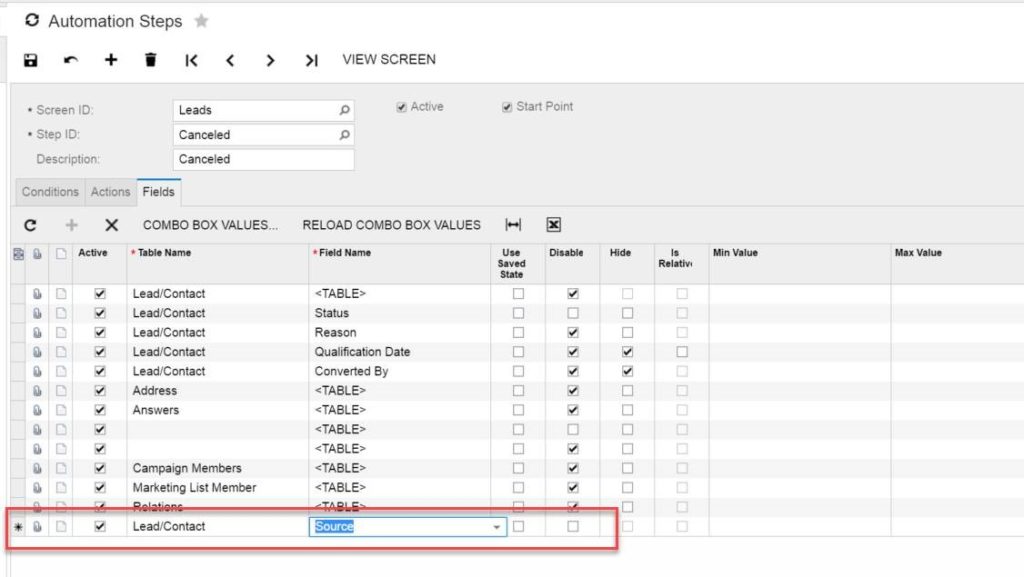 Click on the Combo Box Values button.  Next you can edit the following items: 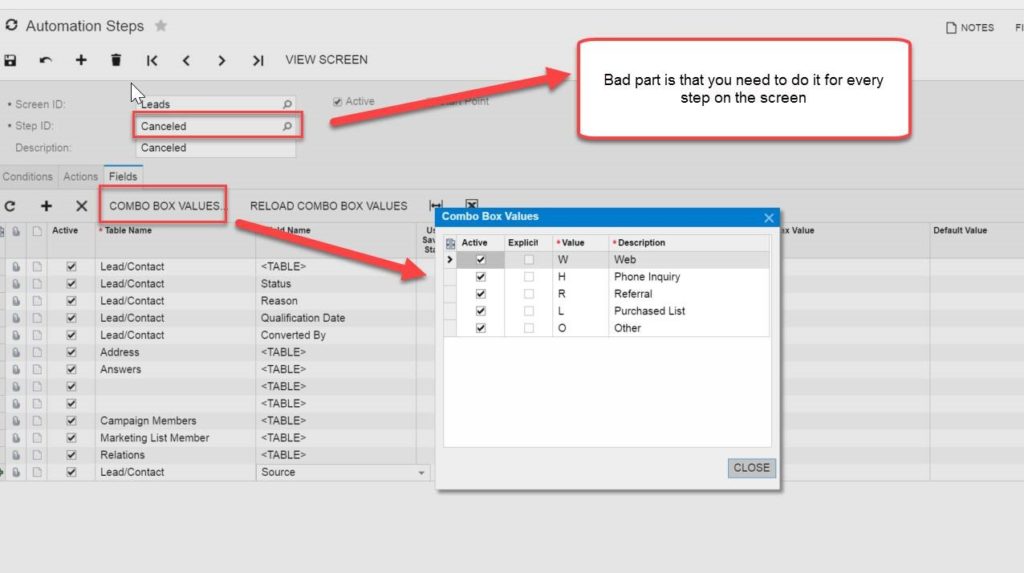 Repeat these steps for any other areas using this list, such as the Opportunity screen.

Note:  in this example, Lead Class also uses the Source Drop Down list to set the default Source for the Lead Class.  That Screen has no Step IDs and is not affected by any changes made on the Lead Screen.

For more helpful Acumatica tips and tricks, subscribe to our blog.