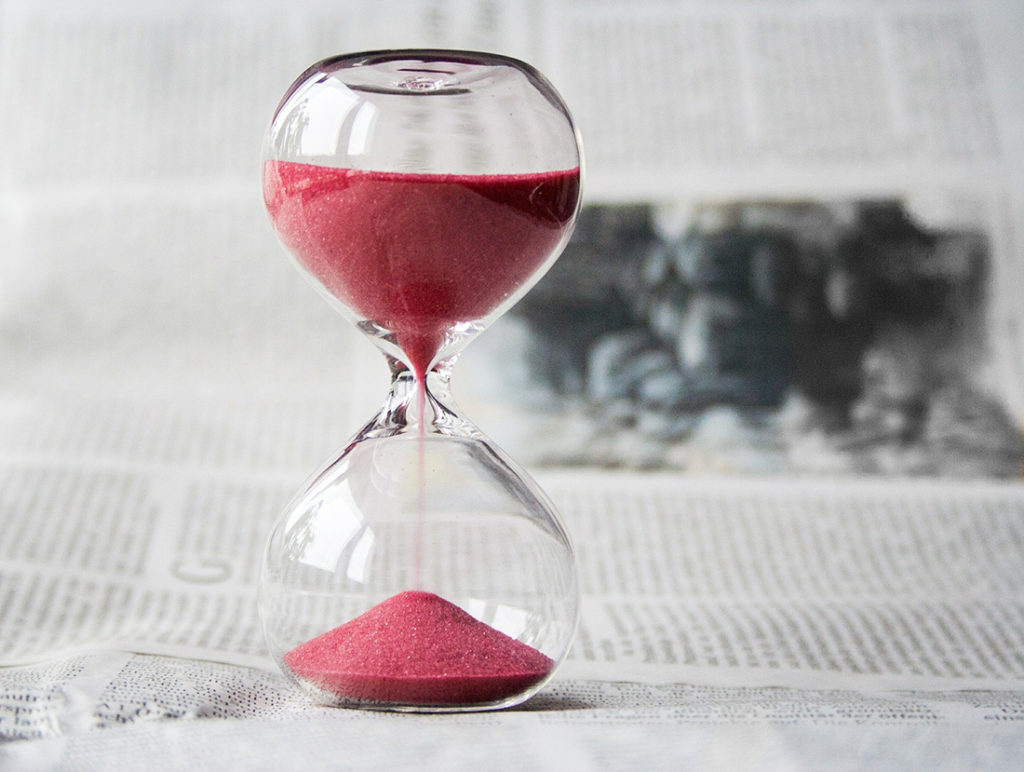 I recently had a customer call me and describe that their batches were taking a long time to release in Microsoft Dynamics SL.  They have Cash Manager installed and configured properly, but any batches in Cash Manager, Check, or AP Payments, were taking forever to release.

They even tried to cancel the release and redo it multiple times. No success.

How to fix this?

The most likely cause is a batch in Cash Manager with a period set many years into the future. This causes a large number of records to be created in the cashavgd table. This table is updated when a batch is released.

Follow the instructions below to identify and fix the data affecting the batch release.

If you need assistance, email us at support@crestwood.com and we can help with this process.

This will show the records that need to be deleted. Make note of the number of records returned.

Be warned that when using a SQL command of ‘begin transaction’ it’s important to issue a ‘commit’ or ‘rollback’ as soon as possible since tables and records could become locked and other user processes could be at risk of completing in a timely manner.

For assistance, email our team of Dynamics SL & SQL experts at support@crestwood.com.