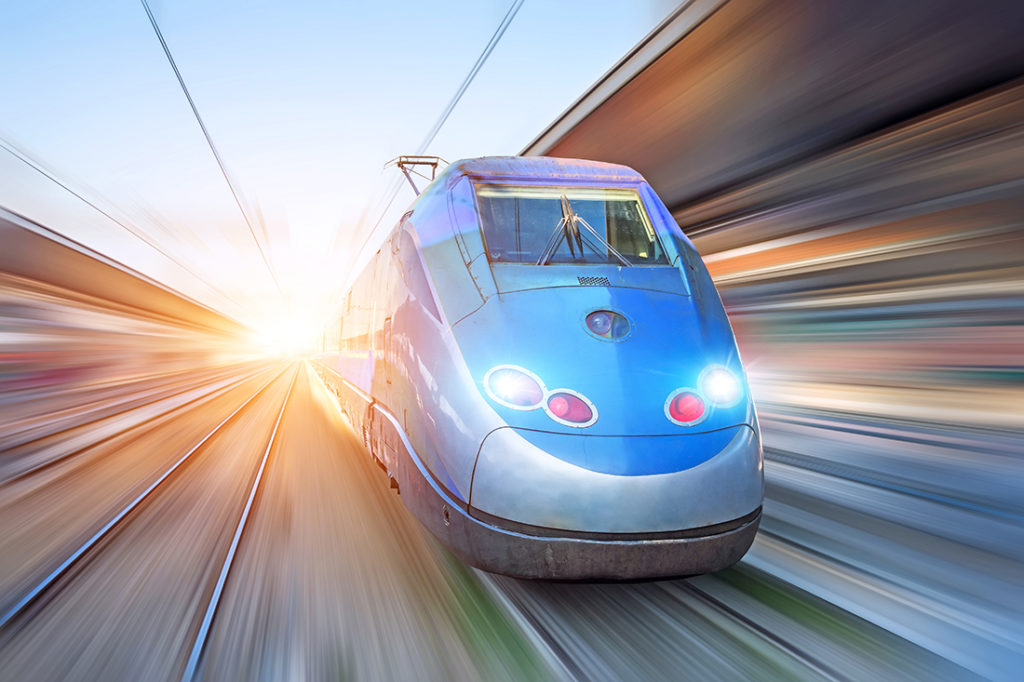 Around Summit last year, Acumatica announced a new implementation method called “FastTrack Deployment.” It was designed as a means of speedily getting a business up and running on the new system, using a series of pre-defined settings in the various modules – all at a fixed fee (more on this later).

To paraphrase Todd Kuhns of Acumatica: “do you want to go back and forth for six months discussing your Chart of Accounts? Or do you want to be entering transactions 30 days from now?” This sounds amazing, and there have been countless successful implementations. But let’s look at some more details.

The idea behind FastTrack is to have a low-risk, low-cost deployment. You can start with what you need now, then grow and scale and add features as needed. The goals of a FastTrack Implementation are:

The target project plan length varies between 50 days (for financial modules only) to 90 days (for Construction edition). In preliminary case studies, the implementations actually were even faster than those blazing speeds and were under the projected budget and project hours. FastTrack absolutely delivers.

The caveat that our team has encountered is that FastTrack won’t work for everyone. Because this is an “out-of-the-box” type solution, many companies with complex needs won’t be able to use it. There are many features that make Acumatica so fantastic, and some are unavailable to FastTrack deployments. Features can ALWAYS be added later, which is another Acumatica benefit, but then it’s no longer that fixed fee, tight timeline deployment.

So is FastTrack too good to be true?

NO! FastTrack is the real deal. Acumatica really knocked it out of the park with this, and our consultants have already gotten their hands in it and identified some best practices using our OWN unique implementation guidelines (the Crestwood difference, we say!) However, it may not be the perfect fit for YOU.

Next Step: Get the Checklist!

The only way to know for sure if FastTrack is right for you is to reach out to us at sales@crestwood.com. We have an internal checklist that will let you know if you’re a good candidate for FastTrack.

…and then go-live will come around, and your business can find itself underserved, or paying way more for additional customizations and support. We’ve seen it happen – a lot. We pride ourselves on finding the best solution for you – our team would never recommend anything too large just to pad the sale, and we wouldn’t let you buy something too small that won’t serve your needs.