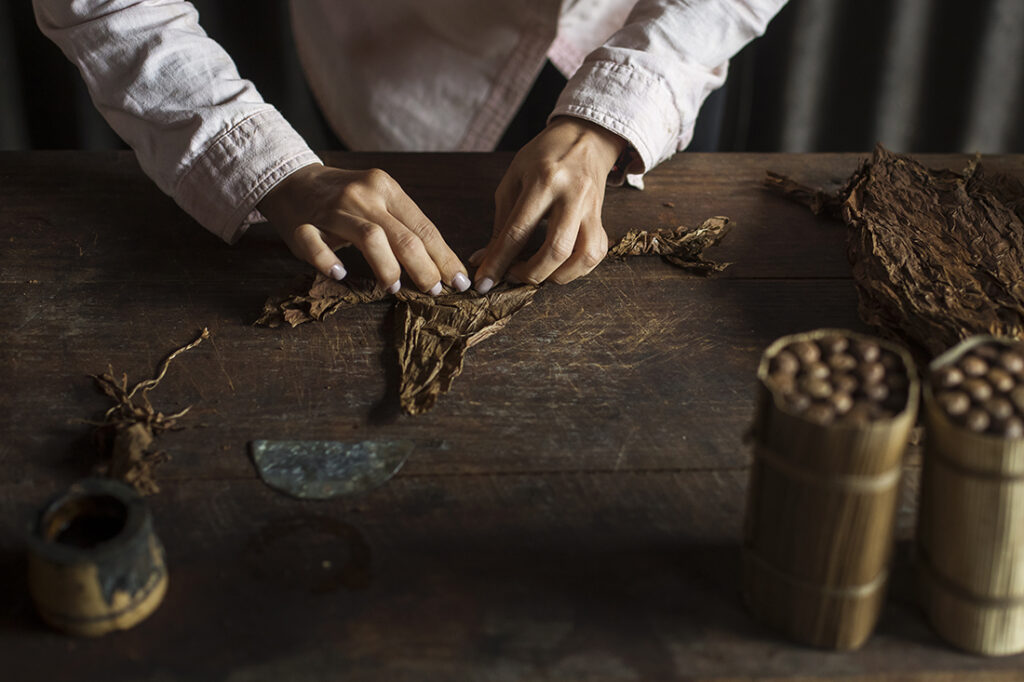 The Inter-Continental Cigar Corporation (ICC) was established in 1996 and is one of the fastest growing companies in the US cigar market. Headquartered in Miami, Florida, ICC is home to one of the largest cooler and freezer facilities in the US. Its salesforce covers the entire continental United States and Al Capone cigars are available in over 50,000 retail locations in the mass market.

ICC has long been committed to growth and quality, which is why they chose Acumatica for their ERP years ago. Often our success stories begin with a problem software, but that’s not the case here; Acumatica was great – but it was hosted on their aging on-prem server.

An on-prem server is a server (or group of servers) that a company privately owns and controls. Using solely an on-prem server is rapidly going out of style, for good reason. With on-prem, there are concerns about the safety of your data (you need to manually backup – and there are countless obvious risks involved in that), risk of hardware failure and expensive regular upgrades, and big issues with scalability for performance.

The latter is what ICC began to struggle with most. Acumatica used to be lightning fast for users, but gradually and steadily began to slow. Major performance issues began to arise, and they began to genuinely worry about an impending crash, and what that would have meant for their both business continuity AND the safety and integrity of their data.

The Switch to the Cloud – Lift and Shift

So, they enlisted the help of Crestwood Associates, of course. What happened next was what our IT Director calls a classic “lift and shift.” We were able to take their entire Acumatica environment from their on-prem server and move it to their own dedicated Azure-supported Crestwood Cloud.

We also added a few tweaks to make their new environment really hum. The first was solving issues with a warehouse management ISV product that wasn’t working properly before – which is now. We also worked to set up oData connections, so now they’re able to pull data directly out of Acumatica and work with it in Excel, Power BI, and other tools their team had been using for reporting.

Performance Scalability in the Cloud

Their big performance issues were immediately solved. The main benefit when you’re running on virtual machines is that you can scale their capacity up (or scale them back down) just by hitting a button. This even allows for temporary increases in capacity, if necessary.

ICC now has complete peace of mind that a server failure will not render them helpless. On-prem servers pose a massive risk in the event of an attack or any human error. Hosting Acumatica in Azure, with the full power of the Recovery Services Vault is a cost-effective way to ensure that your data is secure.

The Recovery Services Vault stores backups are in a separate part of the Azure public cloud, and once they’re in that vault, no one has direct access to them anymore. Hackers (or well-meaning employees) can’t just go and delete them.

There are a lot of bad actors out there and the first thing that any competent hacker is going to do is try to identify and destroy the backups. But if your backups are external to the tenant, and they’re protected by a PIN and multi-factor authentication, even if the entire Azure tenant is compromised, they still can’t delete the databases. We can click a button and simply restore the entire environment.

ICC is thrilled with the switch. The project itself only took a few hours (with no downtime for them) and they’ve seen immediate rewards with hosting their Acumatica environment within the Crestwood Cloud. The IT manager says:

“Like always, thank you. It was exactly how you said: a smooth transition.

You and your team receive our thanks for your professionalism and being great IT partners.”

Crestwood is proud to have clients like ICC who aim big; they’re committed to growing and scaling and investing in the best technology. We truly get to act as partners, working together to ensure that their processes are optimized for their unique needs. Contact us today to talk security and scalability for YOUR business.