Which dictionary do I use if I have multiple versions of Microsoft Dynamics GP? 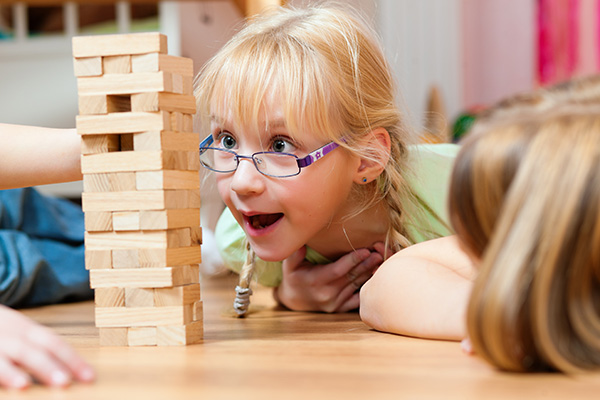 If the dictionary originally derived from an earlier build of the Dynamics GP dictionary “Dynamics.dic” within the same major version, this is not an issue. However, at times, form procedure and function signatures change with service packs, releases, or hotfixes.  Meaning, any dictionary references to those scripts on the alternate forms will raise errors at runtime, even though they still compile error-free and generate proper chunk files.  Additionally, if you remove security for a user to the alternate form and try the same process that generated an error when security was granted, no errors are generated and the process continues as expected.

Here is an example:

Issue: Users have access to the alternate form and not the “base” form and receive errors when pressing the Auto Rcv button

The errors are being generated because security is granted to the alternate POP_Receivings_Entry form that is present in the custom dictionary, which contains the definition from the RTM build, while the resources around that dictionary are all at the SP1 level.  When security is removed, the POP_Receivings_Entry form present in the core application dictionary is invoked, which contains the “correct” definition and script signatures.

The documented way to resolve this issue is to fetch all custom and alternate resources from source control into the correct Dynamics.dic file, recompile, and then recreate the window mods that resulted in the alternate forms.  If there are only a few alternate resources and the changes are not significant, this is the best and cleanest option.  However, if there are several alternate forms or the form changes are non-trivial, then Dexterity Utilities can be used to import the current stock resources into the development dictionary.  Once that process is complete, the Dexterity IDE can be used to recreate the form modifications in a targeted manner, resulting in less ramp-up time and rework.

If you have questions or need assistance, send us an email at Support@Crestwood.com.