Have you ever gotten the “Divide by 0 Error” when you go to run a report in FRx Report Designer?  And to top if off, then the report does not print.  Other users can print FRx reports just fine, but for you, it happens on all reports.  This error appears if you print to the DrillDown Viewer, to Excel, or to the Printer.

The error can be caused by a couple of issues: 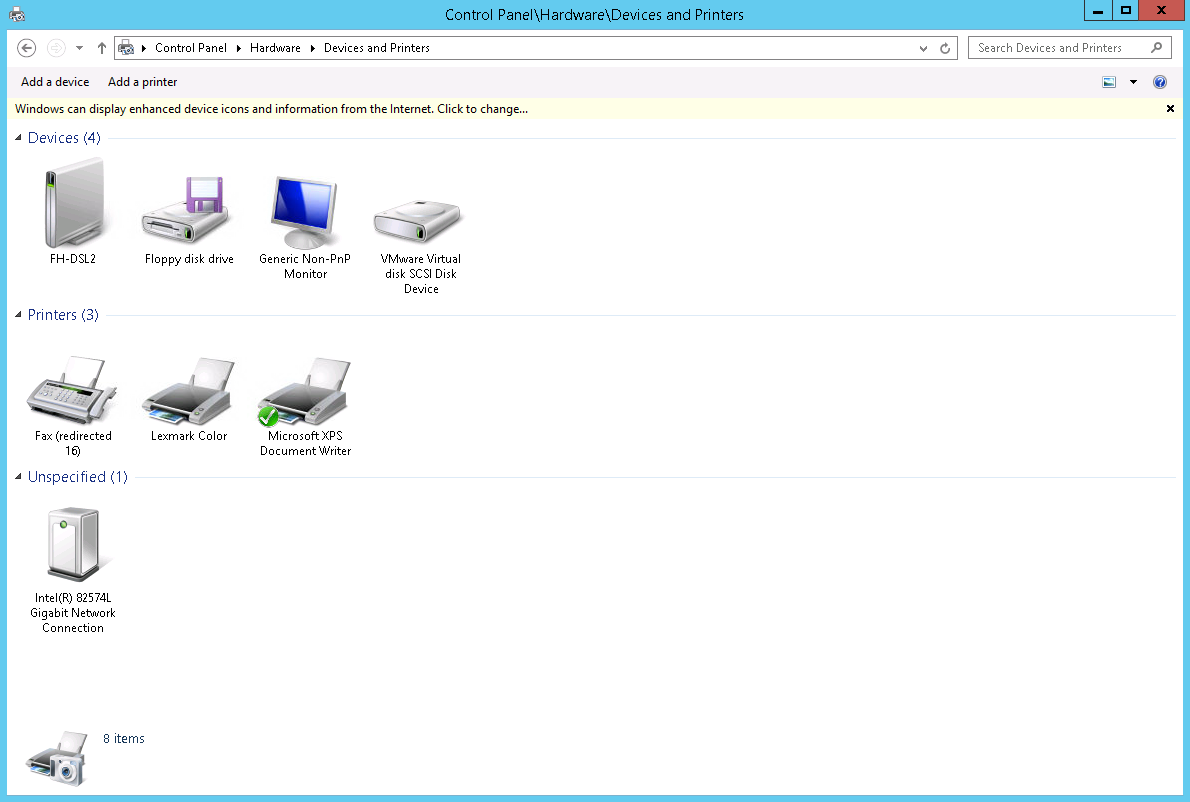 Here are the correction steps, to avoid the Divide by 0 Error:

If you need further assistance, contact our Support Team at Support@Crestwood.com.