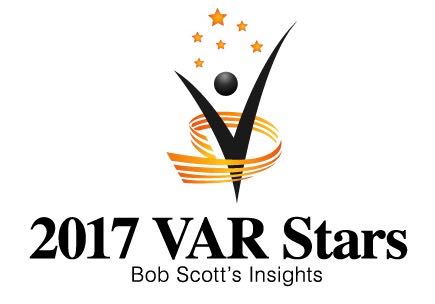 Crestwood has been named to the 2017 Bob Scott’s VAR Stars list for the fourth year in a row.

The list, which has been published since 2009, touts a variety of high profile firms and recognizes factors such growth, industry leadership and recognition, and innovation.

“Each year, 100 VAR Stars are picked from the best organizations that market financial software. It is always an honor to recognize those who contribute to the development of our business,” Bob Scott said.