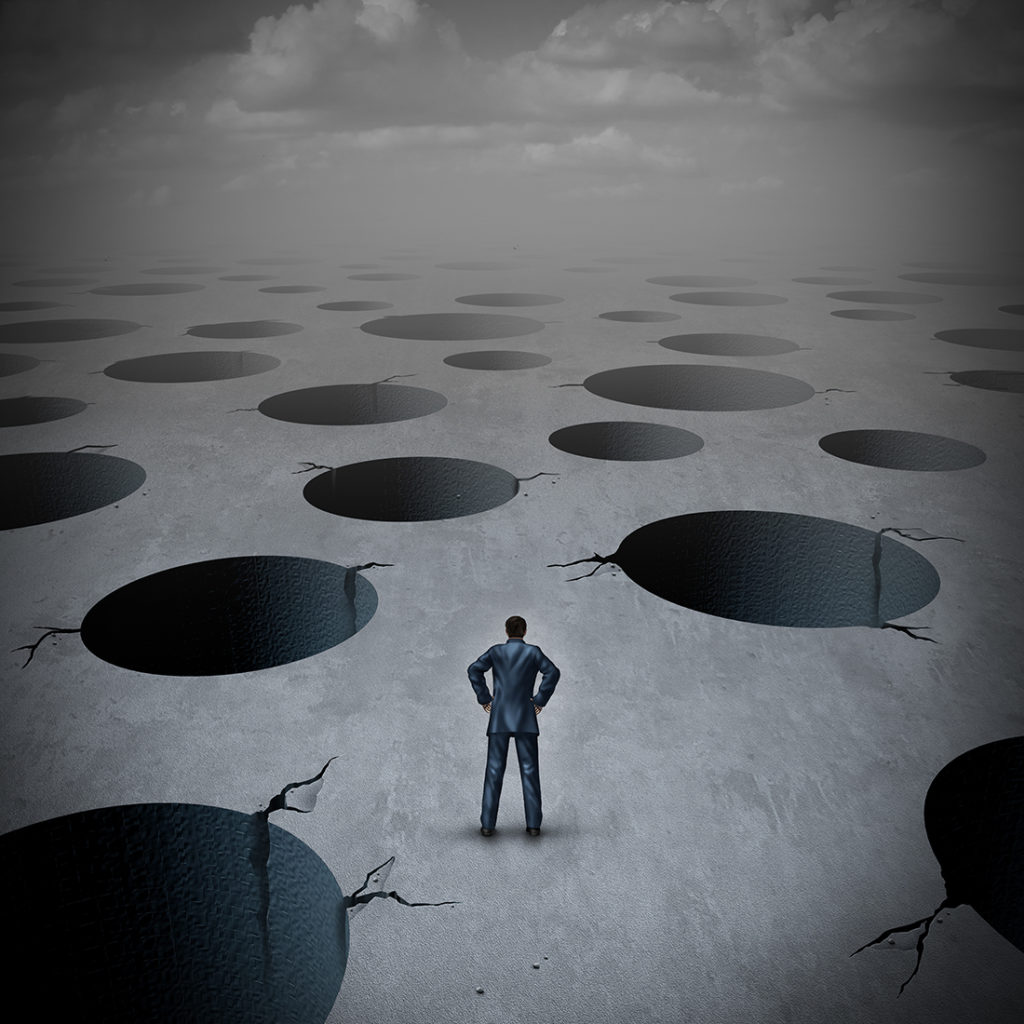 Keeping up with technology is never-ending, and it can be difficult and costly. But it doesn’t have to be. More and more businesses are choosing to simplify, protect, and secure their business systems by moving to the cloud.

Click to download the free whitepaper:
7 Pitfalls to Avoid as You Transition Business Software to the Cloud.

Moving your ERP and related applications to the Cloud allows you to put the technology and security in the hands of experts so you can concentrate on running your business. There have been scores of articles written on the benefits of the Cloud and our experts at Crestwood would be happy to discuss these with you. But along with the benefits come some potential pitfalls. By being aware of possible pitfalls, you can go a long way toward ensuring your company’s successful transition to the Cloud.

Example of a Potential Pitfall

Not planning for all applications that need to communicate or integrate with your ERP.

Sometimes, it’s not possible to move just the ERP software to the cloud, as doing so prevents other applications from integrating.  Often the best approach in is to move all integrating applications to a cloud platform.   It is also possible to enable communication by using a VPN connection.  However, doing that can slow down some applications.   It’s best to approach cloud migrations with a “measure twice, cut once” mindset.

We fell into this trap once, when we realized that we needed additional applications that were not uncovered while scoping the project.

Basically, we had a separate application that was making direct database calls to the ERP system, unbeknownst to us or our primary client contact. During testing, we were able to identify the issue and took steps to resolve it by establishing a secure tunnel between the on-premise client firewall and the Azure network security group. 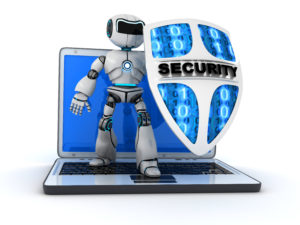 This was accomplished by a software feature within Azure that functions as a virtual firewall endpoint, allowing you to link an on-premise network with the Azure network.  This configuration allows hosts on either network to communicate with each other.  As far as the servers are concerned, the networks appear to be directly connected.

Another method is to use Azure’s network security group firewall functionality to allow direct connections to the SQL Server from a specific range of source IP’s.  As long as the client has a static IP address, this is a simpler alternative and provides a solution for clients that may not have compatible on-premise firewall hardware.   This type of connection can still be encrypted via SSL for optimal security.

Fortunately, VPN is a very inexpensive solution to add onto Azure, which allows on-premise applications to communicate directly and securely with the ERP system in the cloud.

We identified the pitfall, avoided it, and went on to deliver a successful ERP Cloud implementation to our customer.

If you are contemplating a move to the cloud, there are other pitfalls you’ll want to be aware of.

Click to download the free whitepaper:
7 Pitfalls to Avoid as You Transition Business Software to the Cloud.