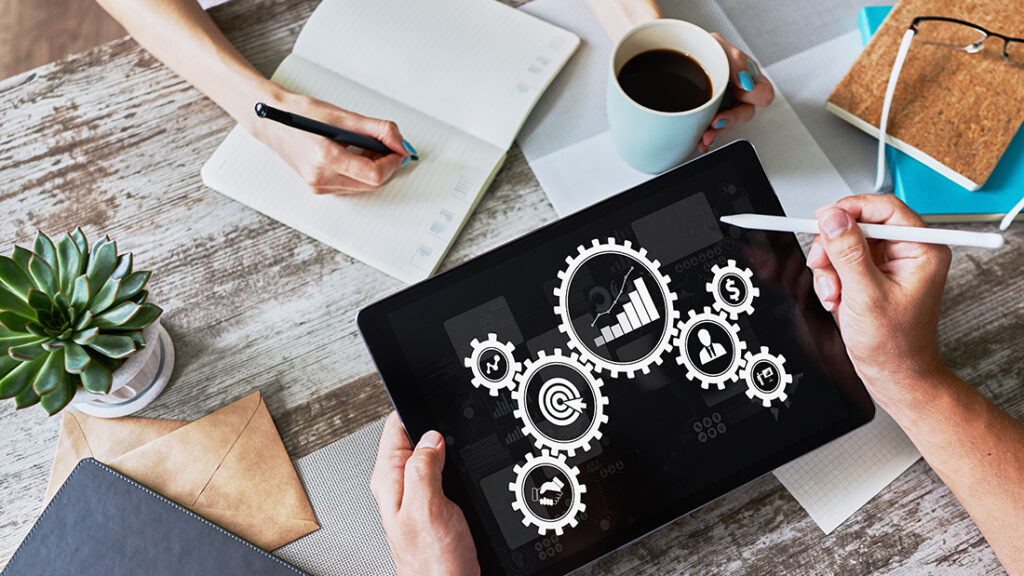 Good news! If you are an existing Windows 10 user, you can now download Microsoft Power Automate Desktop for free! Microsoft made this download available on March 2nd, 2021.

Power Automate Desktop (formerly Microsoft Flow) will allow you to automate repetitive tasks such as mouse clicks and keyboard taps in much the same way as macros operate within the Microsoft Office suite of products. You are able to record repetitive actions and then replay those actions to automate the recorded functionality, generating operational flows on your desktop to streamline and reduce redundant or repetitive tasks.

Unlike Office macros, Power Automate Desktop flows will allow you consolidate tasks, clicks, and taps across multiple applications and web sites. You can then further edit your recordings with a drag-and-drop visual interface to extend and personalize the data flow with over 400 predefined actions via a robust content authoring experience.

Additionally, on April 1st, Microsoft made their enterprise Power Automate data workflow tool within their Power Platform available for $15 per-user per-month, allowing your organization to deploy rich, low-code data workflow and consolidation solutions across a plethora of on-premises and cloud-based applications. There are over 400 prebuilt system connectors available in the Power Automate platform, with many more being developed each month.

All of this is part of Microsoft’s Robotic Process Automation (“RPA”) initiative to optimize productivity by greatly reducing the manual and rote daily data tasks. Get started today by downloading Microsoft Power Automate Desktop to harness the power of automation.