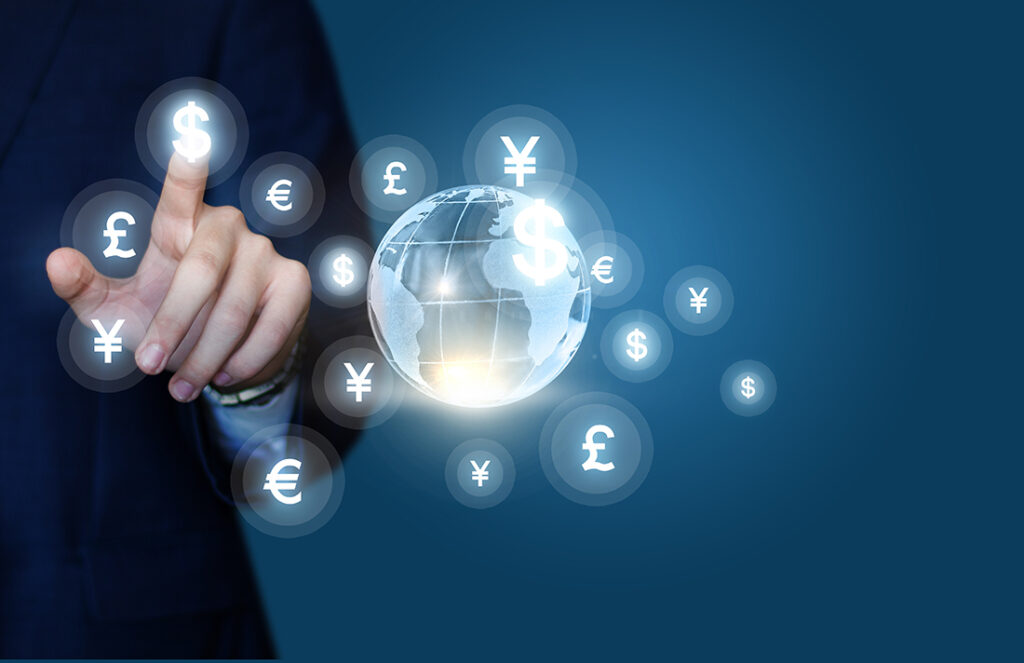 If I said to you: “their system is set up in USD,” would it raise any flags to you? What if I said that to your VAR partner? Would they be alarmed?

You read our title correctly; even American companies working SOLELY in US dollars shouldn’t be setting up their Microsoft Dynamics 365 Business Central system in USD. Why? Well, because those three small letters become embedded in code throughout your data and could render any customizations impossible. Which is exactly what happened to a new Crestwood client before they came to us.

It is a rookie mistake, seemingly so intuitive; if a company does business in USD, the system should be set up in USD, right? Wrong. It is redundant and unnecessary, and those misplaced currency designations were present everywhere from vendor masters to A/P and A/R documents. It didn’t look wrong to anyone involved (the former partner or our client) because the transactions were USD. 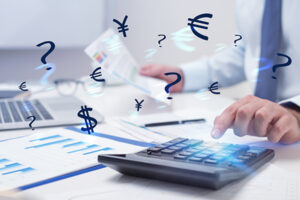 Nobody noticed anything was awry until our client reached out to an ISV (incidentally a company we know and love: Binary Stream) to integrate a payment processor.  It should have been a straightforward integration with their solution, but it wasn’t. The team at Binary Stream caught it right away: the system was set up in USD.

Unhappy with their original partner, our customer sought help elsewhere and found us.

To Fix the ISV Code or Scrub the Data: That is the Question

When the ISV partner told our team, “hey, the old partner set it up in USD,” we knew exactly what that meant. We often see that issue with self-implementations because, again, it seems so intuitive.

Our options at that point were to have Binary Stream rewrite all of their code to fit the wacky USD designations that pervaded their system, OR we could take the time to do a system-wide cleanup of their data, from all the bank accounts and records, vendor/customer masters, and all the payables and receivables. The latter choice is still obviously better, and that’s what we did.

The thing is, though: that was not difficult or time-consuming. This is yet another story NOT of some niche and advanced skillset (though our team IS skilled); this story is interesting because it demonstrates just how much many partners DO NOT know.

The IT director of our new, happy customer shook his head and said, “if the issue was that simple but that damaging – I wonder how many other things are wrong?”

Crestwood’s Business Central team went to work. We identified quite a few issues (simple ones, too, like relationships between tables and problems creating two distinct numbering series). Their data connector didn’t function properly, and they would have to manually input invoices, delete duplicates, and double-check constantly. It was a massive time drain.

Crestwood fixed it in approximately 30 minutes.

Now we’ve opened a can of worms, and the client is loading our team up with even more advanced customizations. They’re thrilled to no longer be wasting time, money, and effort on something that ostensibly exists solely to make their lives easier in Business Central. Now the system is humming like it SHOULD be.

And the only difference? Not the software, obviously – the ERP partner doing the implementation.

If you’re struggling with Business Central, it might not be the system’s fault. Contact our support team today and pick their brains. We might just have a 30-minute solution to YOUR problem.