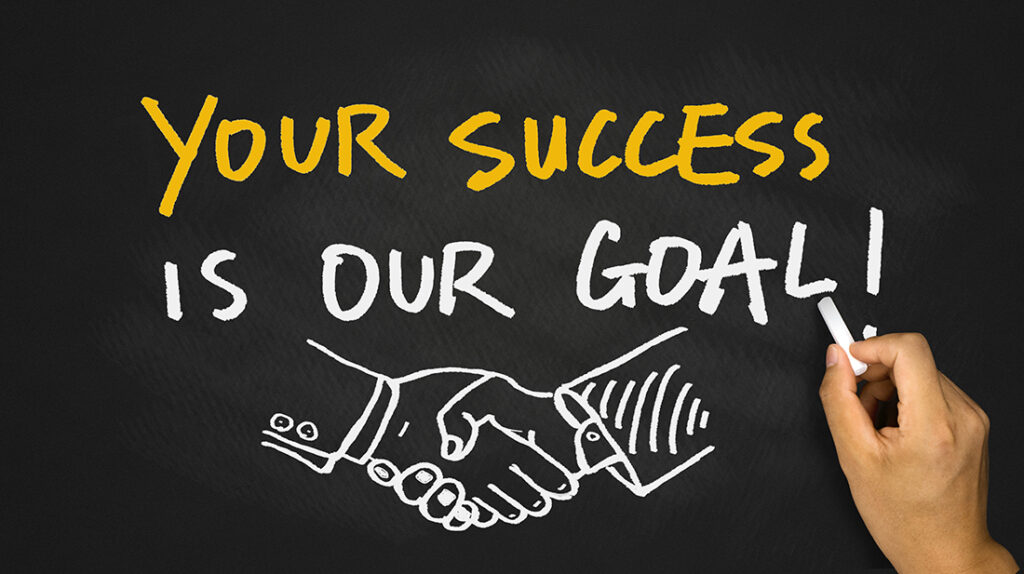 Often our success stories highlight a customer’s journey through choosing a new ERP system (Acumatica or Dynamics 365 Business Central) and the ins and outs of their implementation with our team here at Crestwood Associates. This one will be a little different; this is a story of a company who had gone through the process of choosing and implementing Business Central with another partner but found themselves underwhelmed with the software and overwhelmed trying to use it. This is the story whose moral is simple: choosing the right partner for your ERP is of paramount importance.

We don’t tell this story to insult or belittle anyone in our industry – which is why this is anonymous. Everyone has different core competencies, and one of Crestwood’s is Microsoft Dynamics.

Company X is a financial services firm based in the UK. Their day-to-day operations are actuall 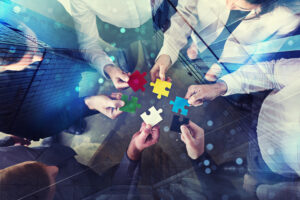 y quite simple; just a single tenant with a few minor configurations needed to make their processes really smooth. Microsoft Dynamics 365 Business Central was a perfect fit, and they went live on January 1st of 2021.

However, within a few months, it was obvious that something was missing. Company X had a savvy team, but processes still weren’t seamless. Processing sales invoices were still tedious and manual, and took just as long as the Excel and QuickBooks system they were replacing.

Company X continued to work with their prior partner. They asked for customizations that could help speed their processes, and were told it couldn’t be done. They asked for more training, but were directed to the same Microsoft documentation which didn’t scratch the surface.

Crestwood to the Rescue!

In April of 2021, Company X decided to enlist the support services of another company to work on their configurations. They came to Crestwood with some requests and we quoted them four hours of support time.

The configurations they needed were minor. Our support team checked everything off their checklist in less than 2 hours. Some configurations they had previously requested (said to “be impossible” by the prior partner) were simple radio buttons in the Settings screen. One click saved them hours of work each week, and the other partner didn’t know it existed. To solve their sales invoice issue, our team installed a configuration package that we’ve used countless times before, and now everything is automated for them.

The previous partner wasn’t malicious in their intent; they simply didn’t know the system well enough. Business Central is fairly new on the scene, and more VARs are becoming interested in selling and supporting it. Crestwood’s team is composed of Microsoft experts; we are seasoned Dynamics veterans with an intimate relationship with Microsoft. There isn’t a learning curve for us like there may be with other partners.

It soon became obvious to us, though, that there were bigger issues than just a clunky system; the team at Company X didn’t know how to use Business Central. It’s fabulously easy to navigate… but only once you know where to look. Every ERP implementation will have that learning curve. So Crestwood’s relationship with Company X evolved from simply customizing their ERP to getting them acquainted with what they already had.

Our consultants suggested that Company X enroll some of their team members in our Crestwood Academy live training. They attended the live personal demos, watched videos that highlighted certain areas, had conferences with our staff, and worked through all their issues.

Company X is now moving forward almost completely solo. The training wheels are off, and they are cruising down the street. It just took the right partner to give them the confidence (and the push). If you’re looking at Microsoft Dynamics Business Central, the right partner is always Crestwood Associates.