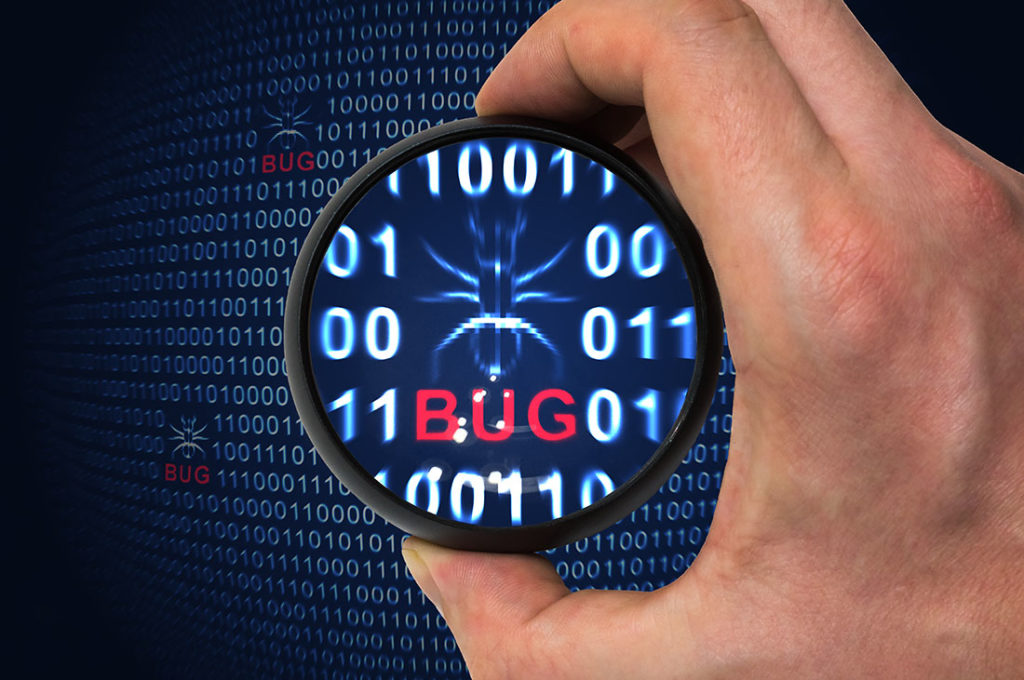 Many users are reporting a problem with Microsoft Dynamics GP after the latest update: when you attempt print using Report Writer reports, black boxes instead of images appear on the reports.

The following Windows updates (all from March) were affected:

This only affects Report Writer reports (Word Templates should be fine), but occurs during any printing process – including Print to PDF or other Microsoft products like OneNote.

According to Terry Heley of Microsoft, it is likely not just a Dynamics GP problem. “Other products could be impacted, but it again depends on the call the product is making.” We’ll keep you updated as we learn more.

How to Fix It

The fix for now: roll back the update. You can contact your Crestwood Client Account Manager (CAM) or support at support@crestwood.com if you need help.

If you decide to roll back the update on your own, make sure that you then PAUSE updates, or it will reapply itself again with auto-updates.

Details about this bug

(The text below is all from a recent email from Terry Heley. We will post in its entirety for clarity.)

This issue occurs when a printer HBITMAP is being selected into a display HDC (Device Context) by either the application sending the print job or the printer driver rendering the print job. The app (or printer driver) shouldn’t be doing that. Specifically, logos, graphics and QR codes fail to print or render properly when an application tries to select a printer bitmap into an HDC (Device Context). Applications should instead directly to the printer using the context returned by CreateDevice.

There have been a couple of reports (not many) that MR (Management Reporter) Viewer will blue screen after the update.  We have tested it internally and cannot recreate.   Why we cannot recreate this as it could be due to the various printers/drivers that are having the BSOD issue and the viewer is loading this on launch that we may not have installed on the specific machine.  Windows did indicate a fix would be out for the BSOD issues being reported.

We will post an update as soon as we get it, so be sure that you are subscribed to our blog to get notified when there is a permanent fix and it’s again safe to update.