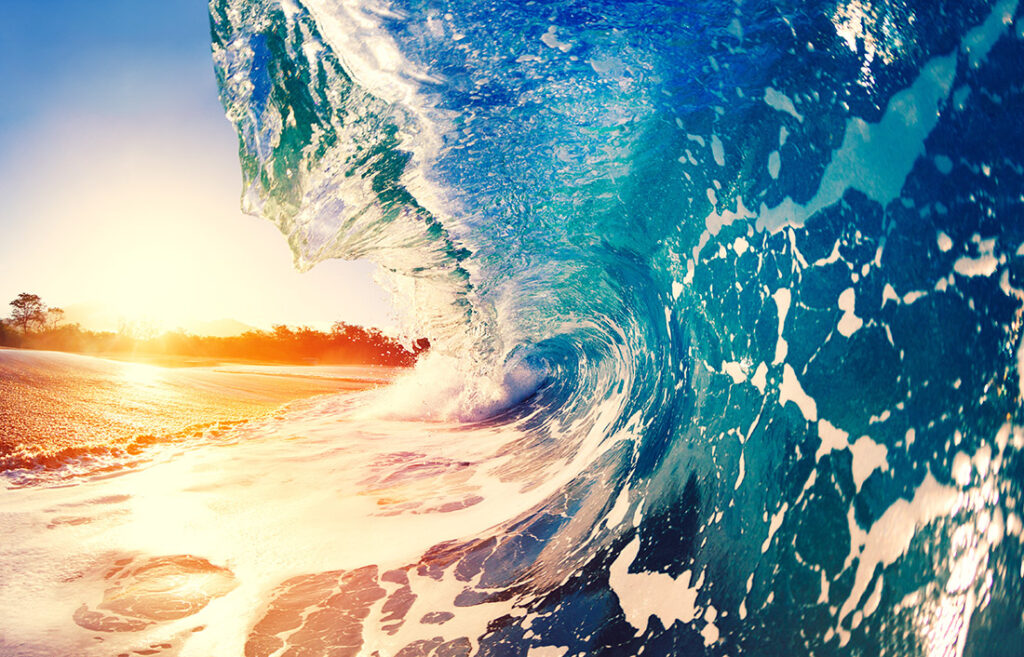 Pumpkin spice lattes are back; college football is underway; folks are pulling out the Halloween decorations. That means only one thing in Business Central world: it’s time for Wave 2. 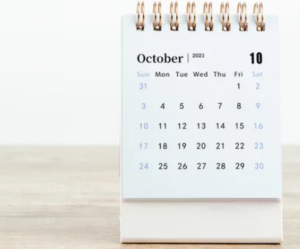 Microsoft is set to release their Dynamics 365 Business Central Wave 2 release in October, and WOW are there some exciting new features planned. Microsoft Docs has laid out all the planned updates, but we want to highlight a few here.

Microsoft is always soliciting advice from users on what to fix next. With Business Central 2021 Wave 2, they are serving up updates in some of the most requested areas for improvement, such as the finance and supply chain areas.

Integration with Power Platform applications and other performance issues were also on the list.